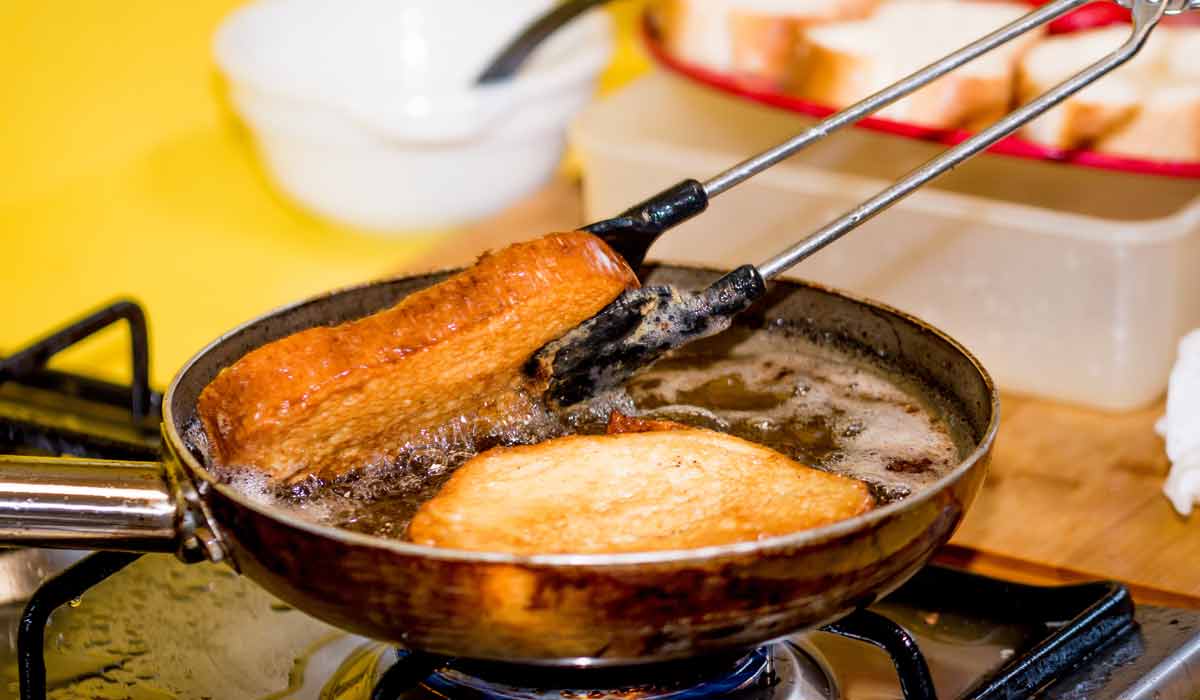 They say that there is always room for something sweet at the end of a meal. This is not surprising because the recipes we bring you are so delicious they will make your mouth water. The best thing about them is the ideal seasoning which we use: EVOO. You will love these recipes with olive oil!

The creations we tell you about below are traditionally eaten during the Easter celebrations, but naturally you can cook and sample these sweetmeats at any time of the year.

3 recipes with olive oil so you can enjoy sweet dishes

Many creations use EVOO and we know that a recipe with extra virgin olive oil will go down a treat with everyone.

Cooking with olive oil is a must for any cook, not only for sweetmeats but also for salty summer recipes. Buy your olive oil online and enjoy its taste to the full in your sweet recipes. 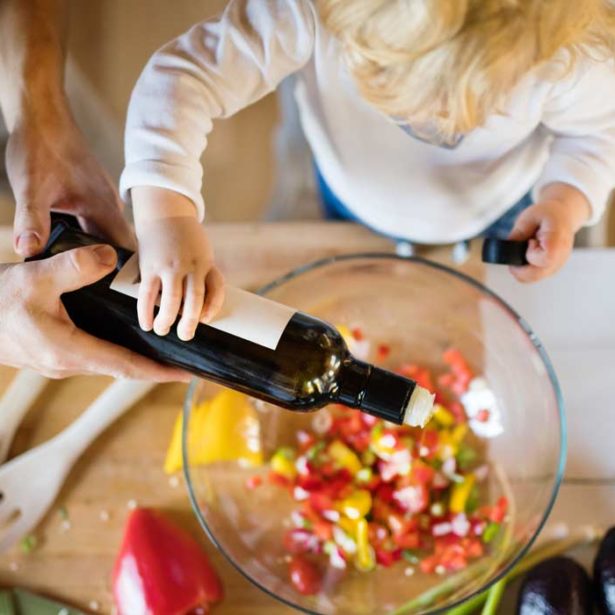 Is olive oil for children a good idea? 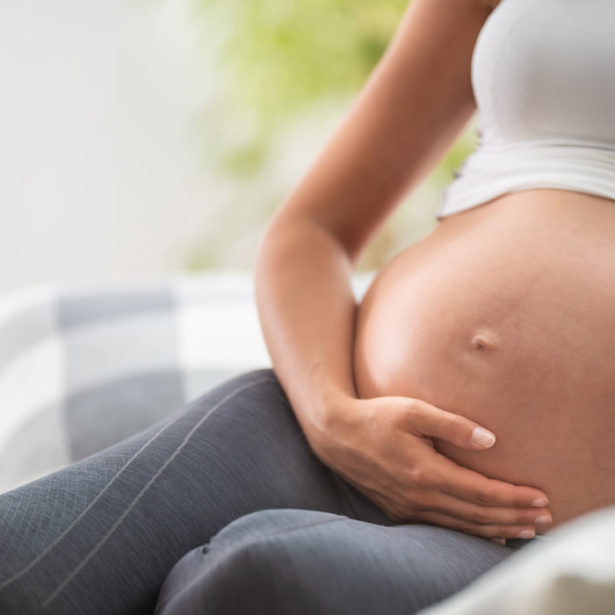 Is olive oil good for you during pregnancy? 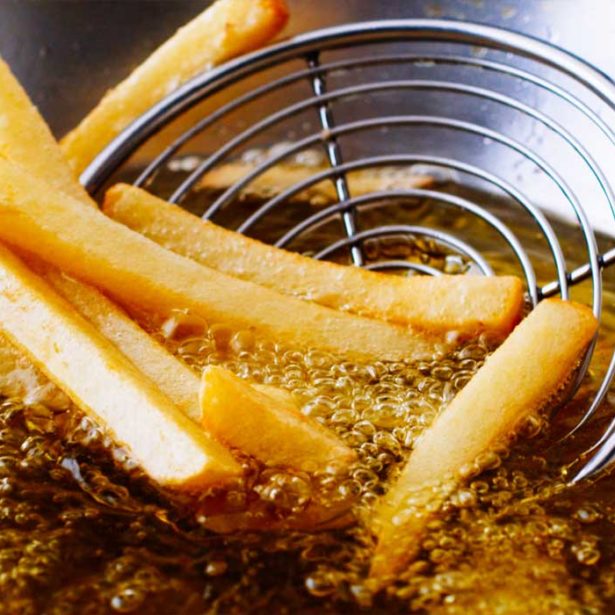 Extra virgin olive oil: is it the best oil for frying?