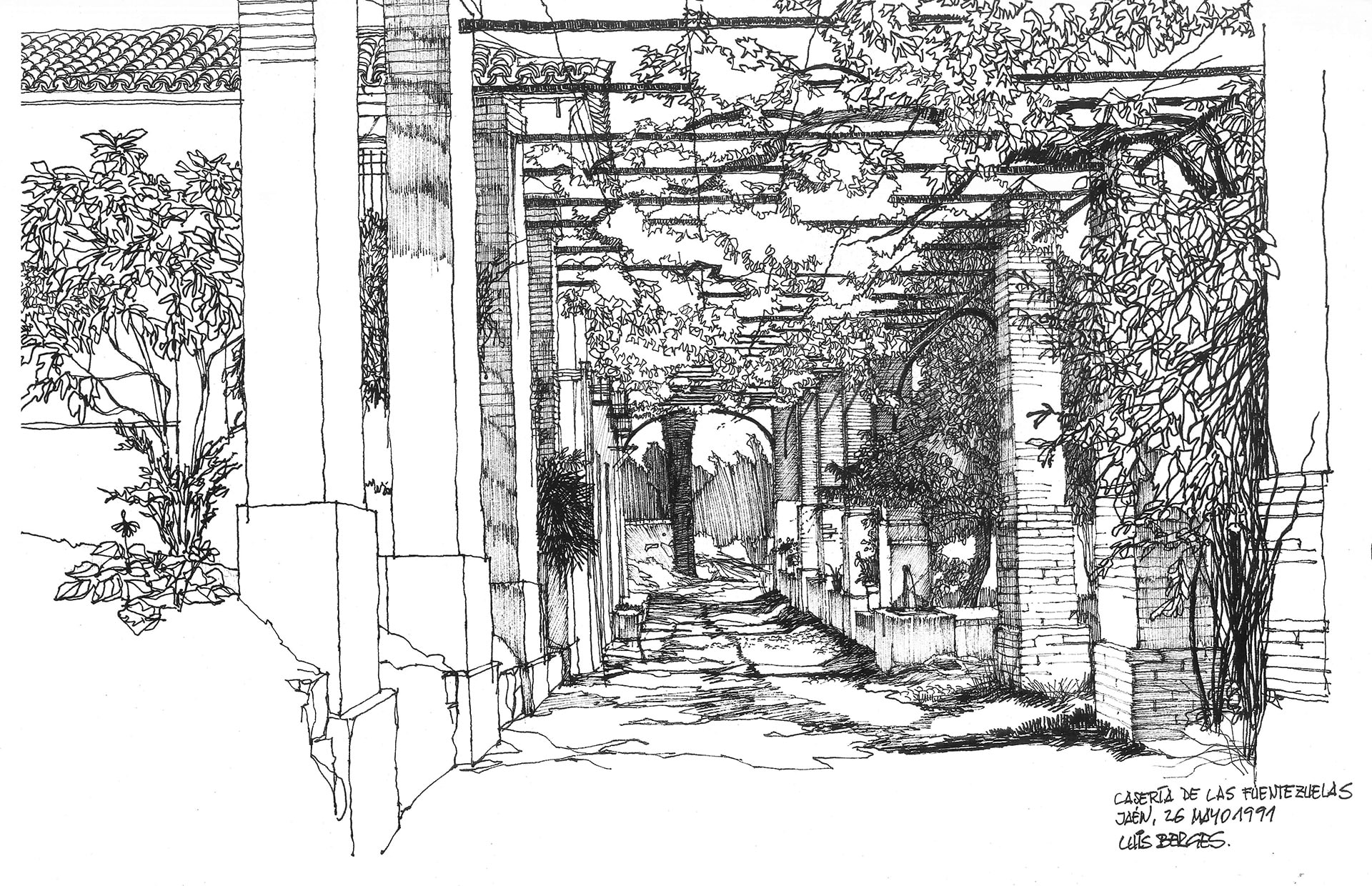 A country estate with olive groves

Located to the north-west of the town of Jaén, Las Fuentezuelas is set in a landscape rich in water as it has abundant streams and rivers. The main building has been known as the Casería or Casería de la Condesa (The Countess’ Manor) for generations.

Its most characteristic feature is a large atrium with numerous pillars to form an extensive pergola, which softens the intense sunshine which strikes this landscape for much of the day. Until well into the 19th century this district was dominated by vegetable gardens until the latter were gradually replaced by olive groves.

The estate has belonged to the family since 1900 and nowadays the picual olive is the exclusive crop. The entire harvest is devoted to the production of Fuenquesada, the genuine extra virgin olive oil of Jaén. 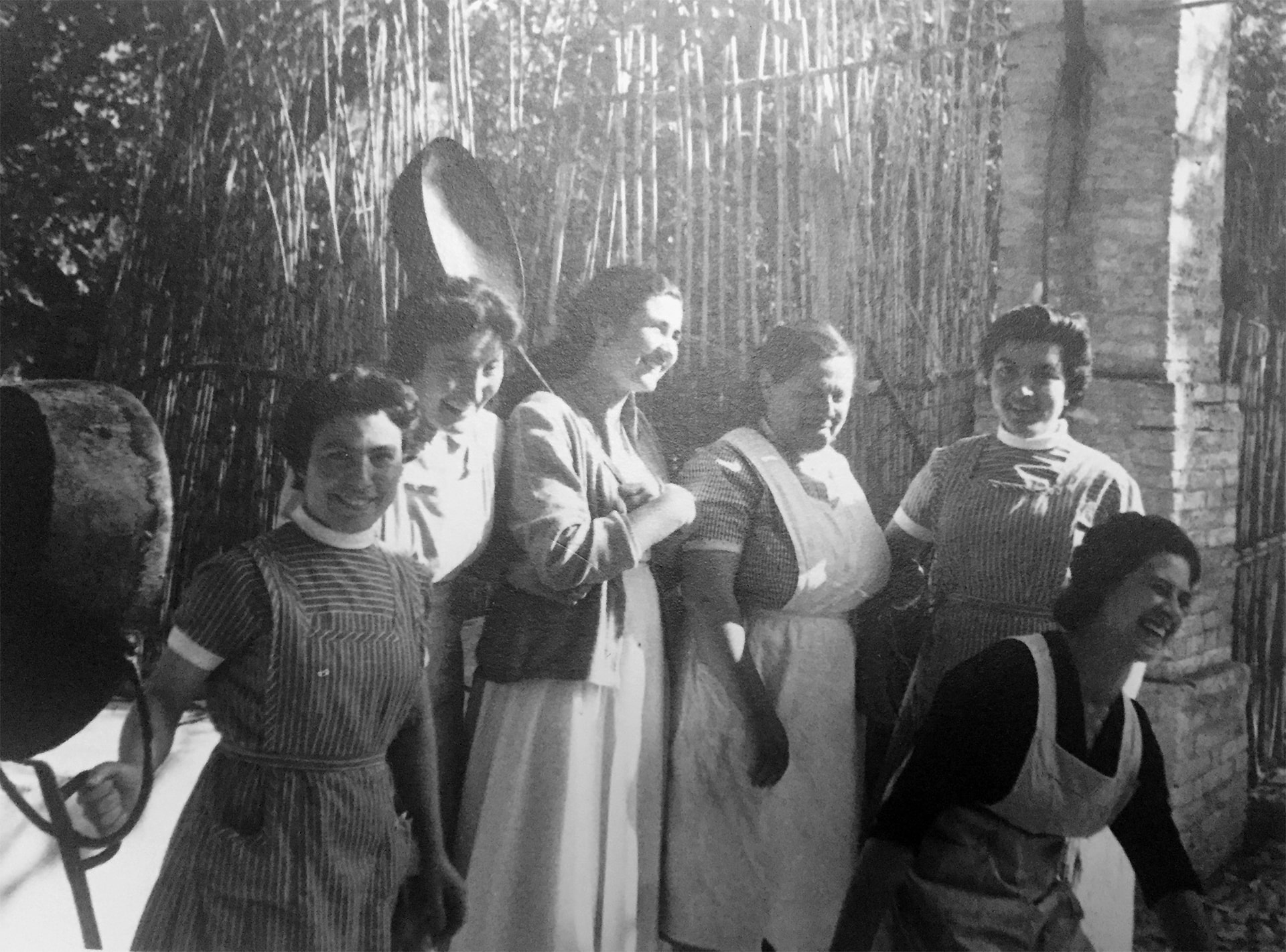 The current generation of the family is committed to preserving and enhancing its heritage; as it is convinced that it has in its hands a product of excellent quality faith has been placed in innovation and tradition. It fervently wishes to make centenary olive groves a sustainable and environment-friendly crop. 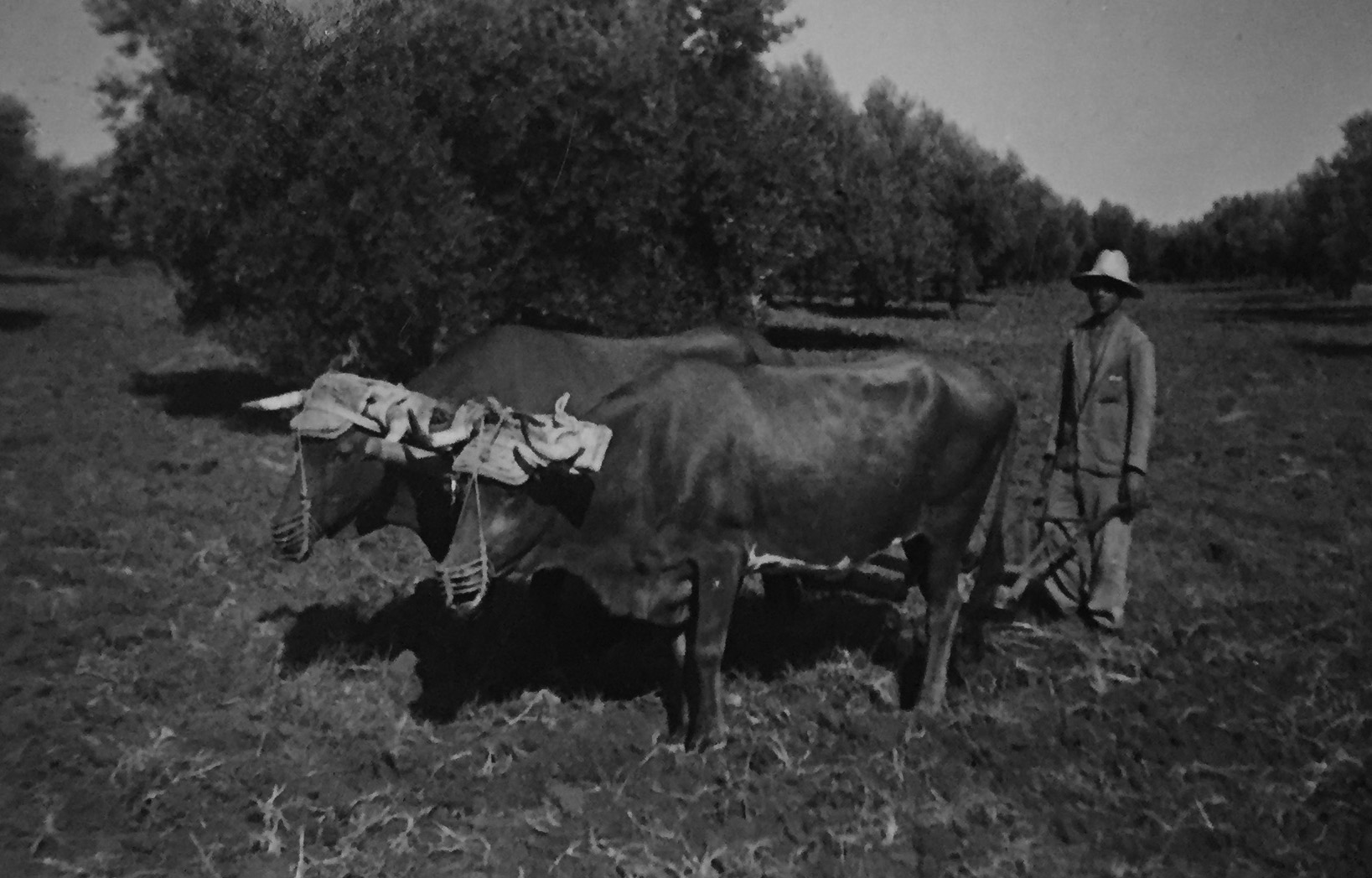 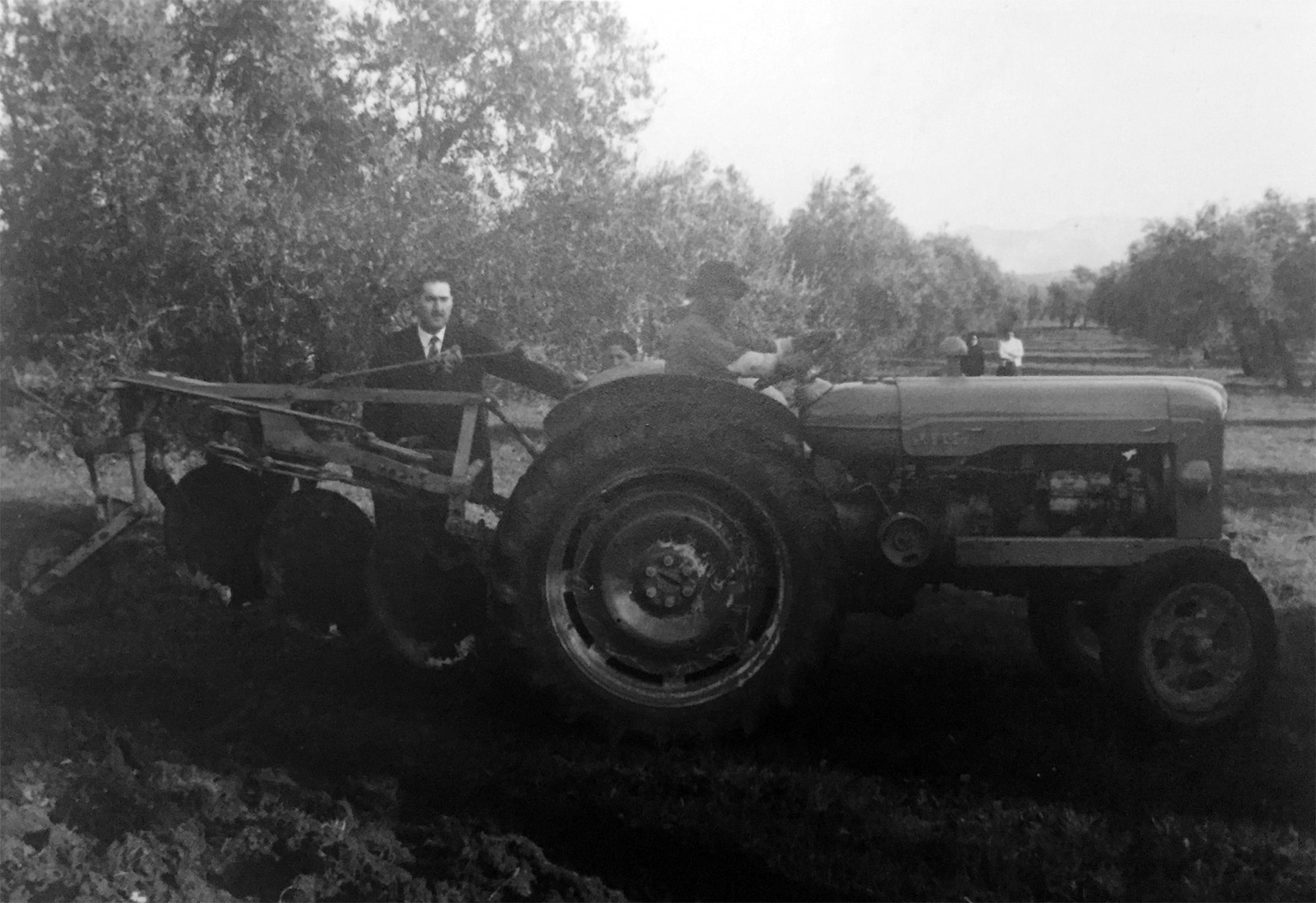