OUR ORIGIN, OUR FAMILY SURNAME

Each EVOO (Extra Virgin Olive Oil) has its own history and that of the Fuenquesada gourmet olive oil is as interesting as any. Our extra virgin olive oil has its origin in the relationship between the estate of Las Fuentezuelas in the Spanish province of Jaén and the Quesada family, which have been linked for over a century.

Fuenquesada is born from centenary picual olive trees after early harvesting carried out at night only from the tops of the trees. It is in this way that the whole of the taste that reaches your table is based 100% on the picual olive.

Our oil is intense green in colour and its taste will not leave you indifferent. It is an extra virgin olive oil for palates seeking a high quality product.

Our production is limited and we have no plans to increase it. We prefer to forget large-scale production and concentrate on the greater quality of our picualolive oil.

Nowadays you can purchase extra virgin olive oil online of many different varieties and places of origin. This edition of Fuenquesada is a journey owing to its intense taste full of nuances and its aromas but also as a result of the living olive tradition of Jaén.

For sale online and in specialised stores

The Quesada family was first established back in the 1700s in the Jaen countryside at the small village of Torredelcampo, in a region Northeast of Andalusia. The province of Jaen is internationally known as the area with the most significant olive oil production in the world. A landscape anciently covered with fields of lush nature, of orchards, fruit and vegetables, combined with meadows and pastures filled with livestock. And all that with crops of cereal and olive trees, since the 1750s. Around the 1850s, Jaen experienced an expansion in the cultivation of olive groves. That was the time when our ancestors began the endeavour of farming olives through the family's olive trees. Thus, family Quesada has devoted its efforts in improving and expanding the production of olive groves across several generations until today. This is an effort resulting from our family’s deep love to our land and linked to our long-lasting roots grounded on a culture devoted to olive trees. 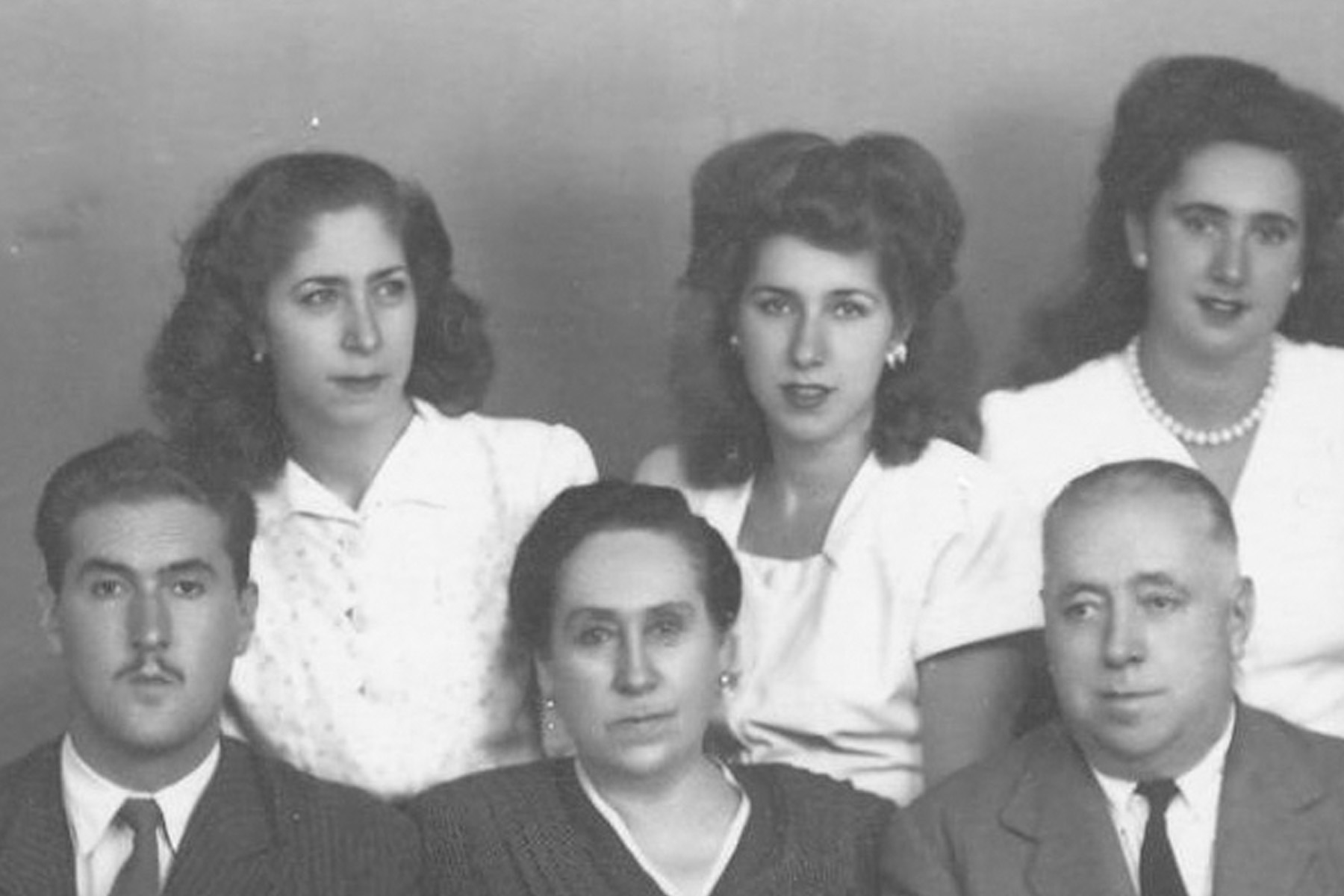 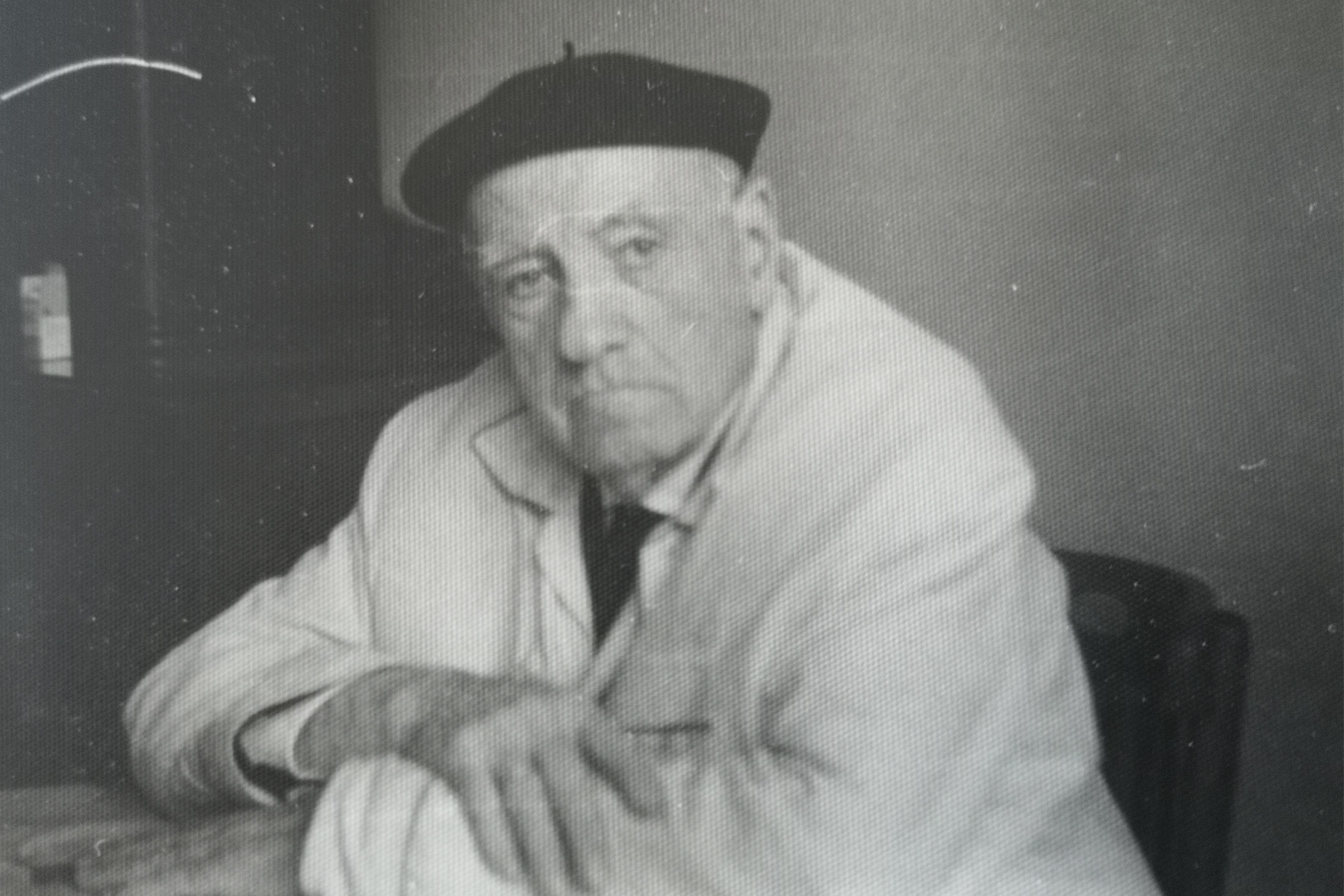 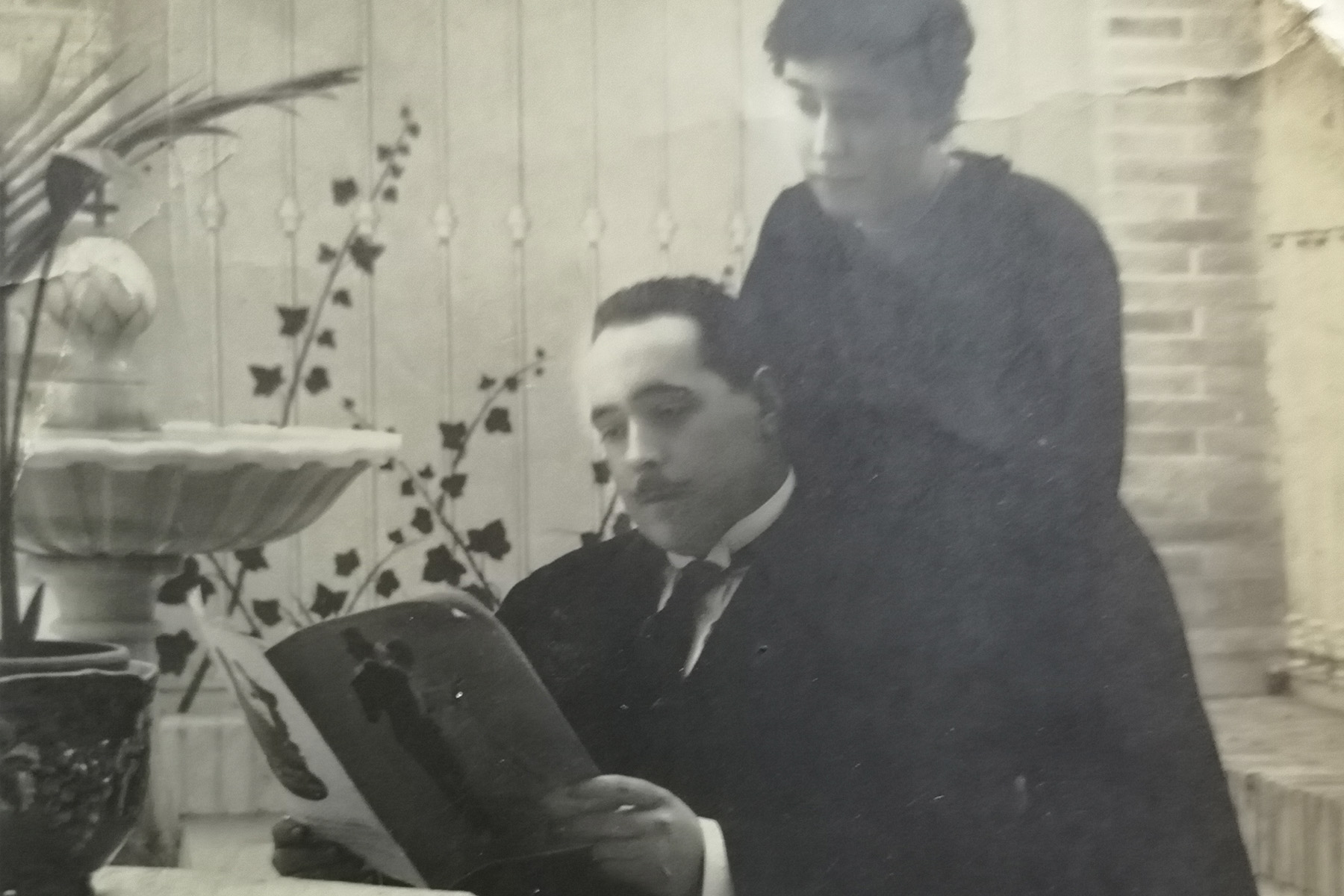