What are the varieties of olive oil?

Olive oil varieties and their respective tastes depend on the olive type grown. Do you know the most popular ones or is this all new to you?

When buying a gourmet olive oil many aspects should be taken into account: its method of extraction, its origin, its container … In order to make a good choice based on personal taste it is also worthwhile considering olive oil varieties.

Olive oil varieties are determined by the type of olive harvested for their production. There are many olive types on an international scale, but the best known and commonest in Spain are the following:

• Picual olive oil. This is the extra virgin olive oil with the highest production in Spain. It is the most widely grown olive variety in the country and the predominant type in Jaén. Its olives are slightly pointed and the oil they give is characterised by its intense taste with a noteworthy spiciness and bitterness. It is highly appreciated for its high stability and is the best olive oil for cooking. Fuenquesada, our own olive oil, is of the picual variety.

• Hojiblanca olive oil. This variety is well established in Andalusia and is known above all for the white colour of the underside of its leaves. Its olives are rounded and larger than those of other varieties. Hojiblanca olive oil is noted for its strong aromatic properties. Moreover, it has a sweet touch and is slightly spicy.

• Cornicabra olive oil. This is the second commonest olive oil variety found in Spain and is concentrated above all between Madrid and Castilla-La Mancha. Its olives can be easily recognised by their curved shape which recalls the horn of a goat. Their oil is fresh and aromatic with average to high bitterness and spiciness.

• Picudo olive oil. This variety is most abundant in Andalusia; its olives are sharply pointed. The oil from picudo olives is fruity and highly aromatic with herbaceous fragrances.

Have you tried these olive oil varieties? In Spain there are over 250 types of olive and a whole world of tastes to discover. If you buy Fuenquesada, our picual olive oil, don't forget to tell us about it on the social networks. We'll read your comments! 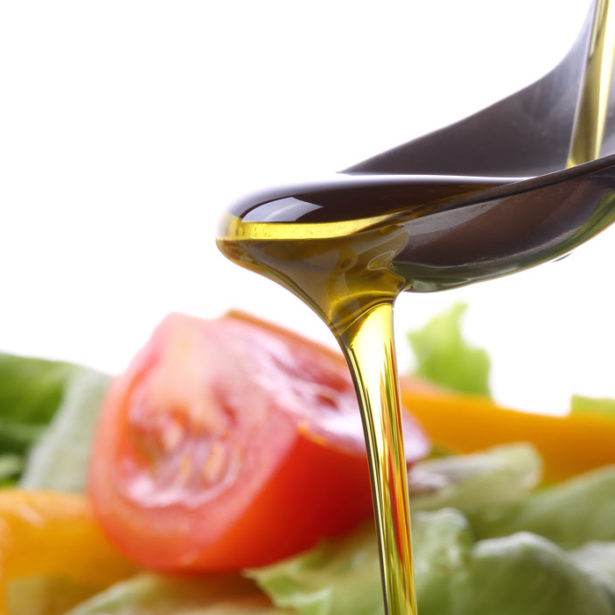 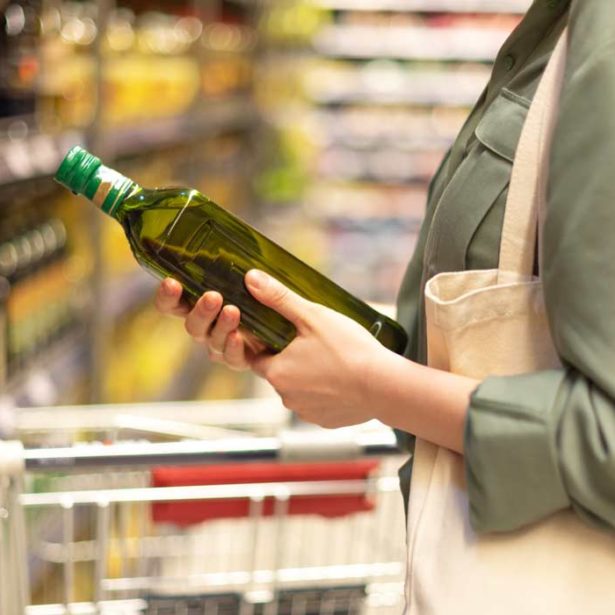 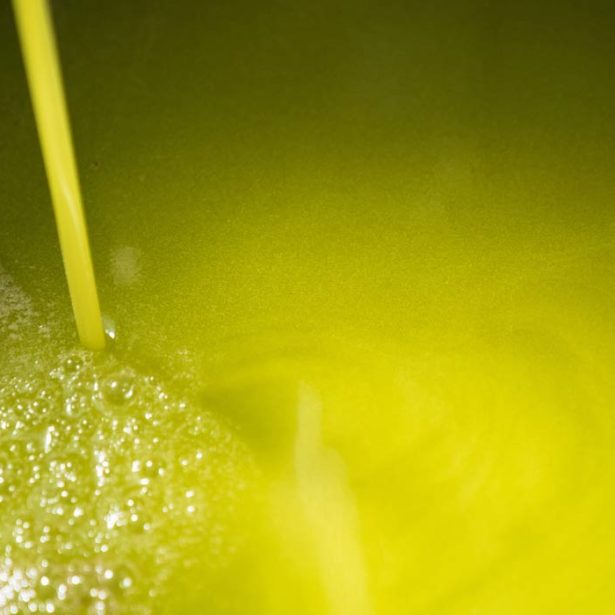 Do you prefer golden or green extra virgin olive oil?